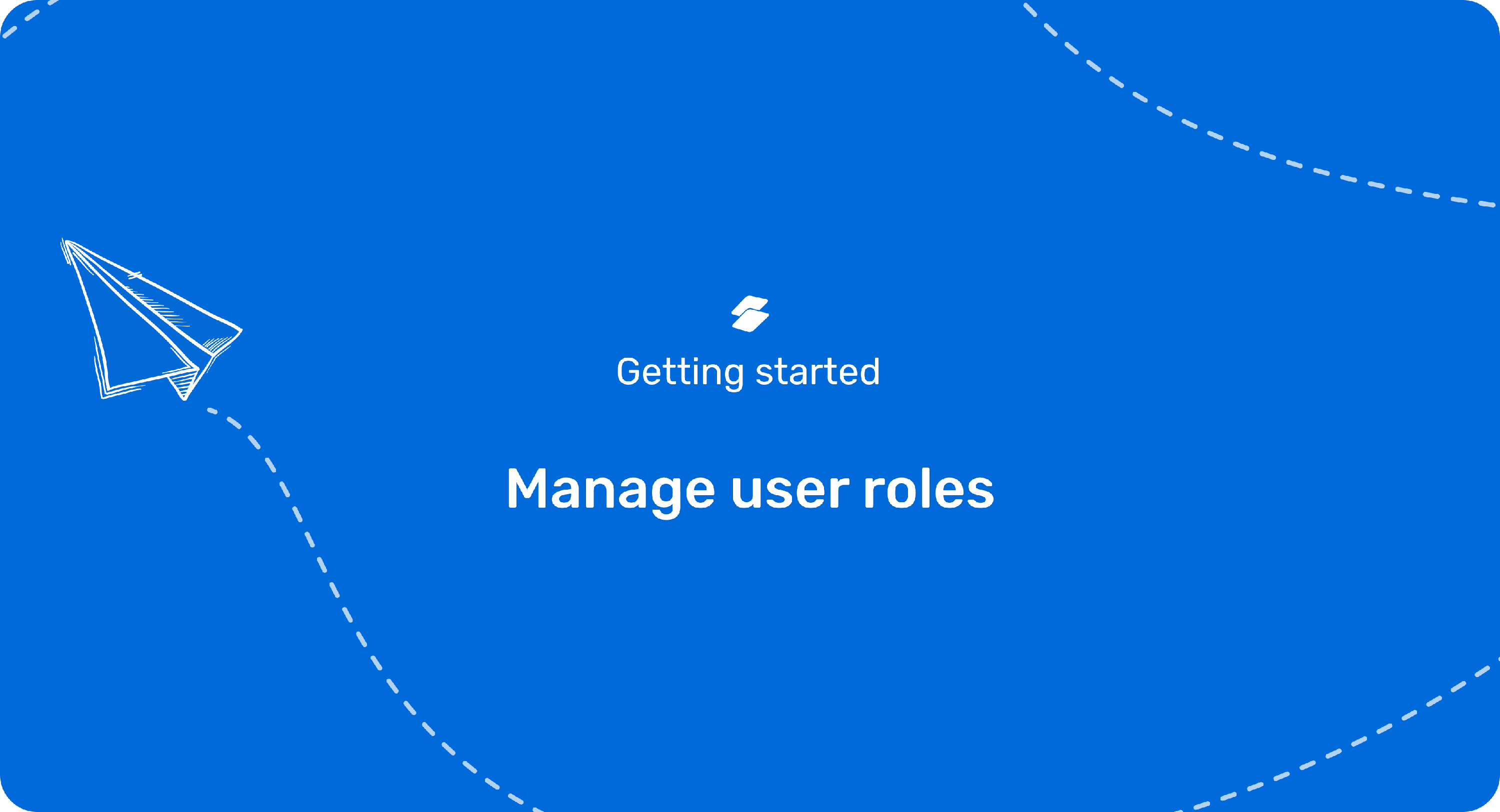 You can also assign a role to a user if you have ‘Write’ permissions for the Users resource set.

You can also perform these operations if you have ‘Write’ permissions for the Roles resource set.

To effectively manage your sales team’s productivity, it is important to ensure that you have granular access control. In this guide, we will discuss unit operations that an admin can do to manage user access.

Things you can do - User management:

Assigning a role to a user

To assign a role, you should start at the Users tab in General Settings (Settings -> Team -> Users).

Locate the user you would like to assign a role using the search bar. Then, click on the check box next to their profile icon to select the user.

Selecting the user will cause two buttons to appear next to the search bar, near the filter option.

Assign an existing role to a user

You can also assign a role to a user from their profile.

Note
Linking users to a role during the role creation process is optional.

Assign a role from a user profile.

Conflicts in role permissions are resolved to favor resource access.

If a user is assigned two conflicting roles, one providing access to a resource and the other role restricting access to the same resource, resource enablement takes priority.

There are two default roles available - Admin and Agent

You can create new roles as necessary. The Agent is the default role assignment for a user.

Sometimes, you may have to create a new role for a certain group within your organization. You can do this from the Roles tab (Roles -> Create Role).

To create a new role, you will have to define the access scope for the role. The Permissions view describes the access a user of the role may have to a given feature within Insent.

Each feature has its associated 'Read' and 'Write' permissions that you can check or uncheck to provision access to different features.

You can edit an existing role from the Roles tab by opening the Role specification view from the roles list or selecting the Edit option from the role options (Roles -> Role Options -> Edit).

You can rename the role or change the permissions level of the role.

You can clone an existing role by selecting the Clone option from the Role Options (Roles -> Role Options -> Clone).

It is not possible to delete an active role without removing all the associated assignees from the role. To delete a role, select the Delete option from the Role Options dropdown (Roles -> Role Options -> Delete).

You are always welcome to contact our support team at success@insent.ai for any further clarification or questions.

Did this answer your question? Thanks for the feedback There was a problem submitting your feedback. Please try again later.